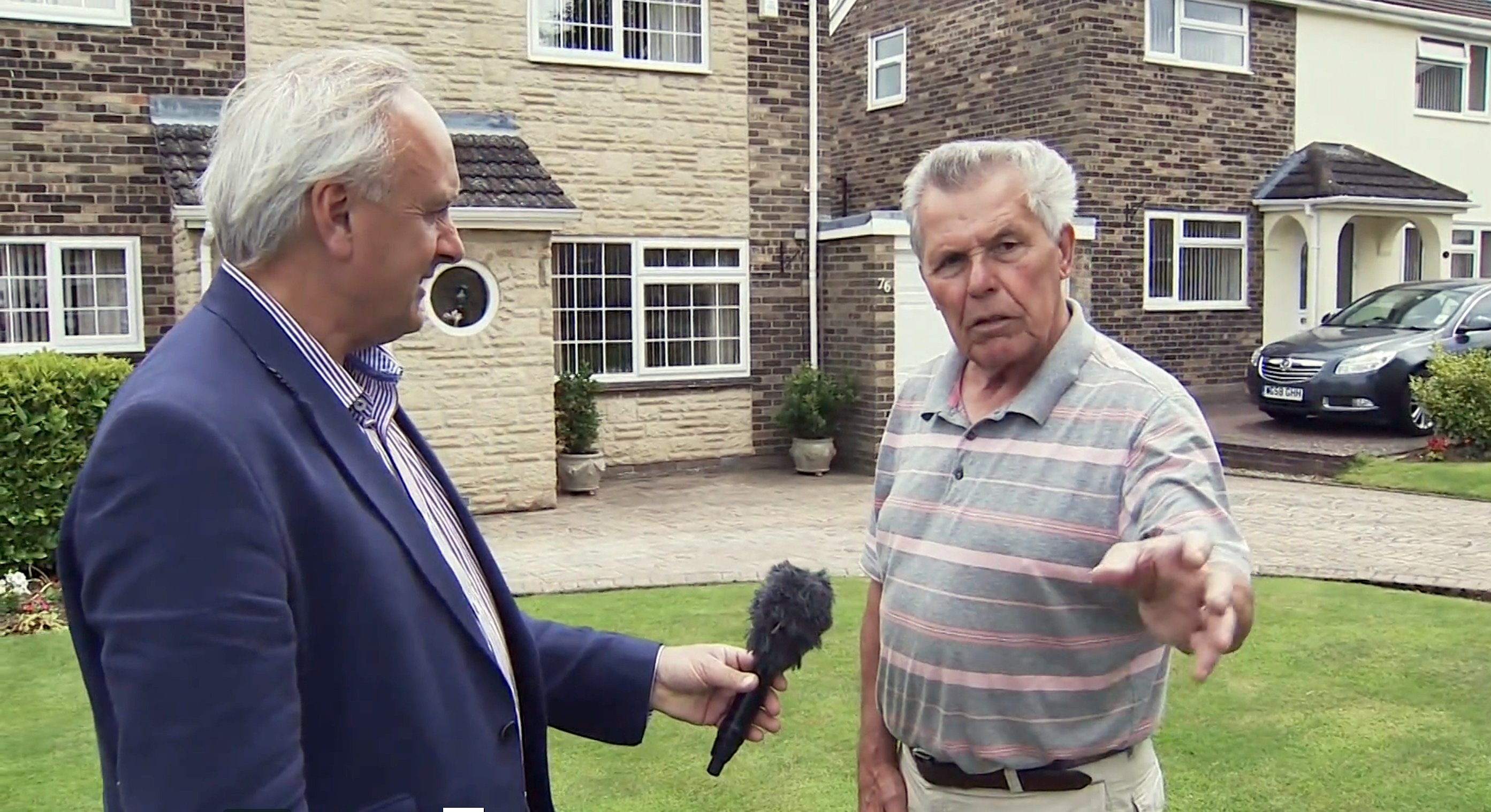 The BBC’s Robert Hall reports on the strange visitings of busloads of tourists to the quiet Oxfordshire Village of Kidlington.

This story was initially reported on local news and the national press got wind of it and the Newsroom sent us both down to see what all the fuss was about… It was rumoured that a local tour company were telling Japanese and Chinese tourists that Part of the Harry Potter films were filmed here and were taking them as part of a bigger tour. No tourists were on patrol that day but with excellent testimonies from local residents the odd use of my OSMO camera and Robert’s creative flair for a whodunnit storyline it all came together through my edit our story appeared on Breakfast news the next day.