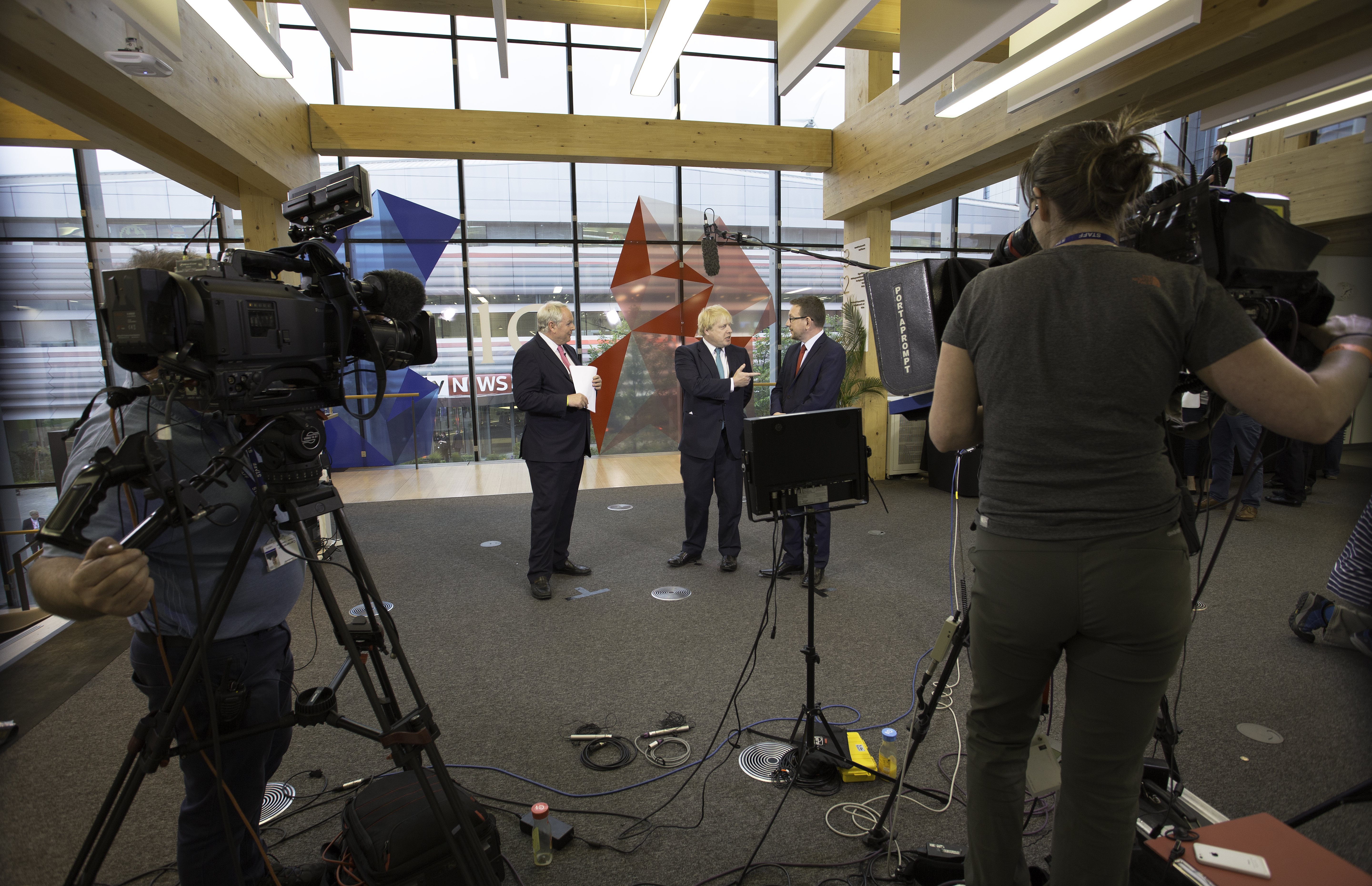 Here is a glimpse into last night’s ‘Spin Room’ at Sky News where Theresa May and Jeremy Corbyn were grilled as part of the “Battle for Number 10 programme”. It was my first time anywhere in the Sky campus and it is a pretty impressive setup. Our main political correspondent was Ben Wright and it was our job as a team inside the Spin Room to provide live’s and ENG material for News Channel, Radio, the Ten bulletin and for a BBC Breakfast package in the morning. 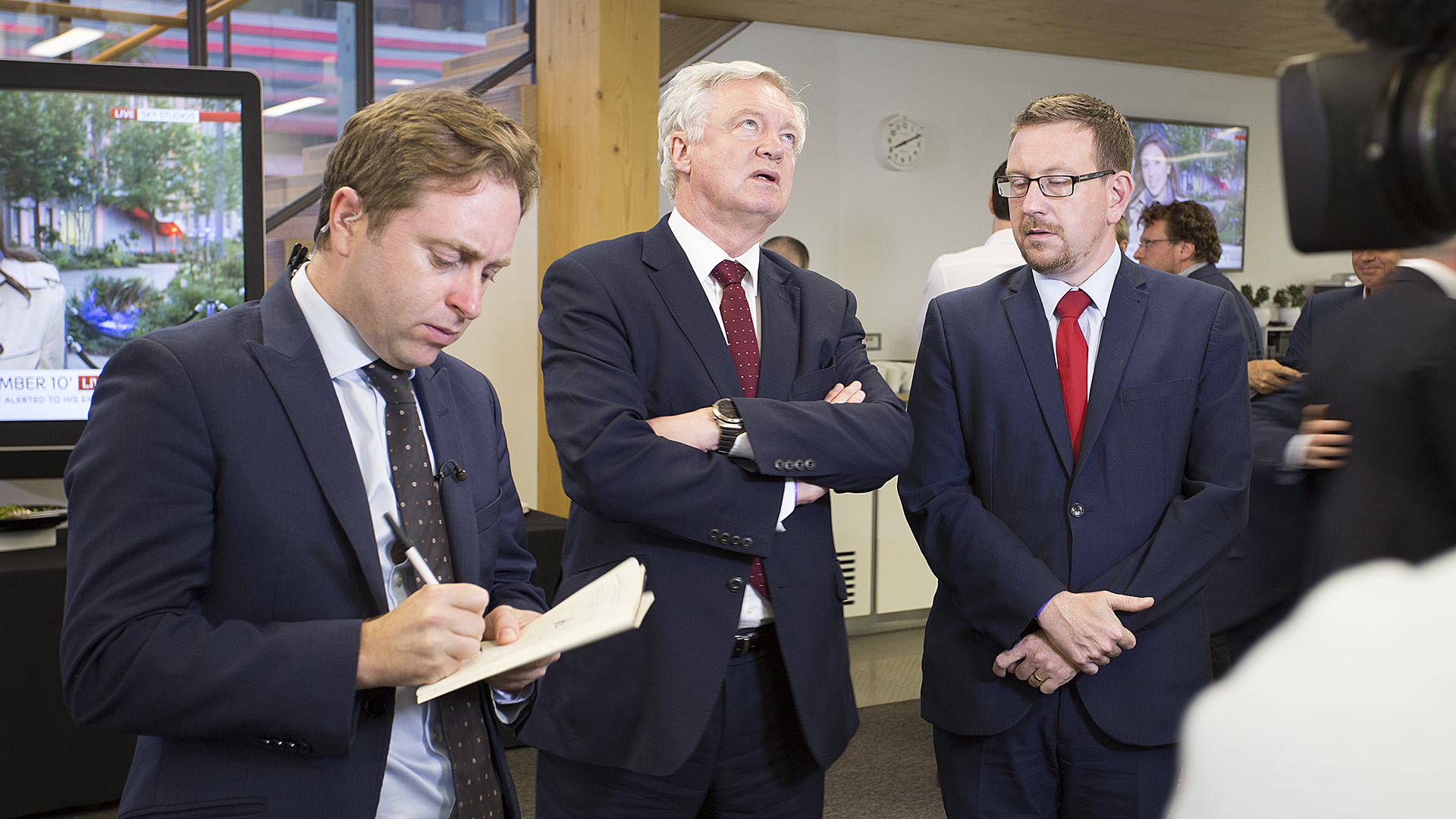 I thought the event was going to be attended by many key politicians and supporters of the two leaders spinning their magic politics to the press outlets but all in all I was personally a bit disappointed with the show of force from both parties… The Tories had delivered by far the best support for their leader with Foreign Secretary Boris Johnson turning up nice and early followed by Brexit Secretary David Davis and Amber Rudd the Home secretary making an appearance after the show. But Labour on the other hand had no-one of note leaving Mr Corbyn to his own devices on the night.
I was doing ENG while Jon Daley was doing all the lives, Warren Moran was our main producer and a great Facs crew of engineers Lincoln and Paul to keep us on air throughout.

Always a pleasure to nick footage off you sir.... You made the Top story on the Ten though 😉 https://t.co/XMTRWM5mSD
View on Twitter
ukcameraman @ukcameraman
When you meet @leedurant from BBC network news out on a major job, and he promptly nicks all your footage, this is the face he gives you. https://t.co/9V30OnaAHm
0
28
Lee Durant @leedurant

We’ve just donated towards Tony’s Herculean effort, his attitude is the apitomy of ‘Courage in the face of adversity’... Check out his @JustGiving page #JustGiving https://t.co/mvitpeiABu
View on Twitter
0
0
Lee Durant @leedurant