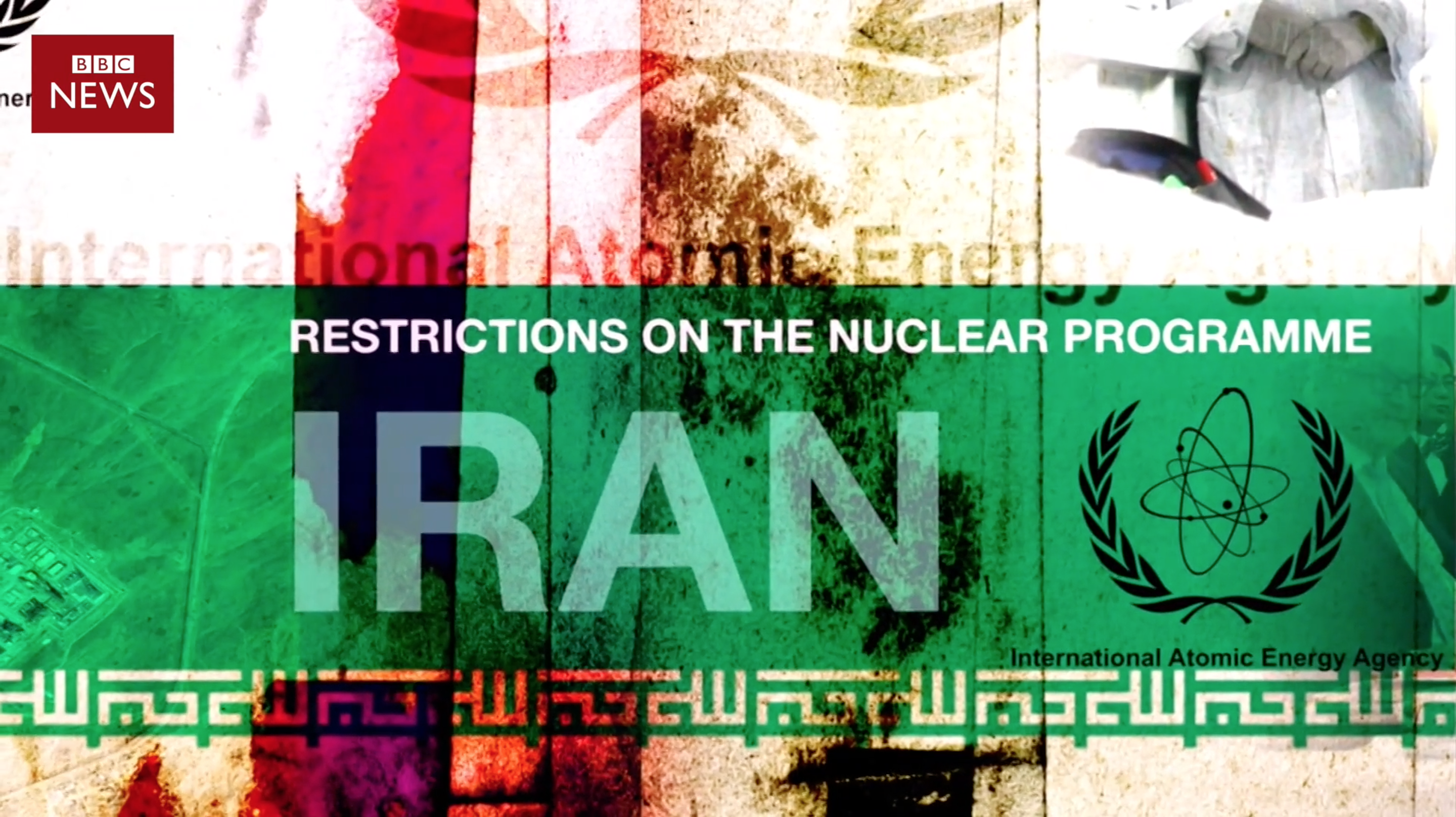 Last year I had the pleasure of working with the BBC team covering the Iran Nuclear Talks in the wonderful city of Vienna. I was deployed initially as a shoot edit cameraman for Lyse Doucet providing live coverage of events working with the satellite truck.

However after a week or so doing lives I was then asked to work with James Robins as his shoot edit for the second half of the trip, so when the story broke and an announcement was made (after a very long couple of weeks waiting), we launched into action to provide the following package for the Six and Ten o’clock news programmes.

Follow @leedurant
Followers: 1058
Lee Durant @leedurant
3 days ago
Shooting down in Beirut’s ground zero this morning... The epicentre of the explosion is still a mangled mess of smashed concrete, twisted metal and stinky rotting grain from the contents of the silo. https://t.co/TIe9uakzwk
View on Twitter

3
42
Lee Durant @leedurant
3 days ago
Why do people shoot un-graded 4K Raw for a news story when they are not editing the footage? 😫 #lookslikeshit #keepitsimplestupid (it’s not really a question, just wanted a moan) lol
View on Twitter
0
13
Lee Durant @leedurant
4 days ago
Royal Marines' gritty action series shines 'uncomfortable' light on trauma https://t.co/QOHjf7uBq2 An incredible project and the Trailer looks amazing!!
View on Twitter
0
1
Lee Durant @leedurant
5 days ago
Walking around there are still small and big piles of glass and debris all around Beirut uncleared from the Explosion that ripped apart the city on the 4th August... It’s is going to take so long to for this city to heal the physical scars from that day. https://t.co/kNvw3U5dbG
View on Twitter 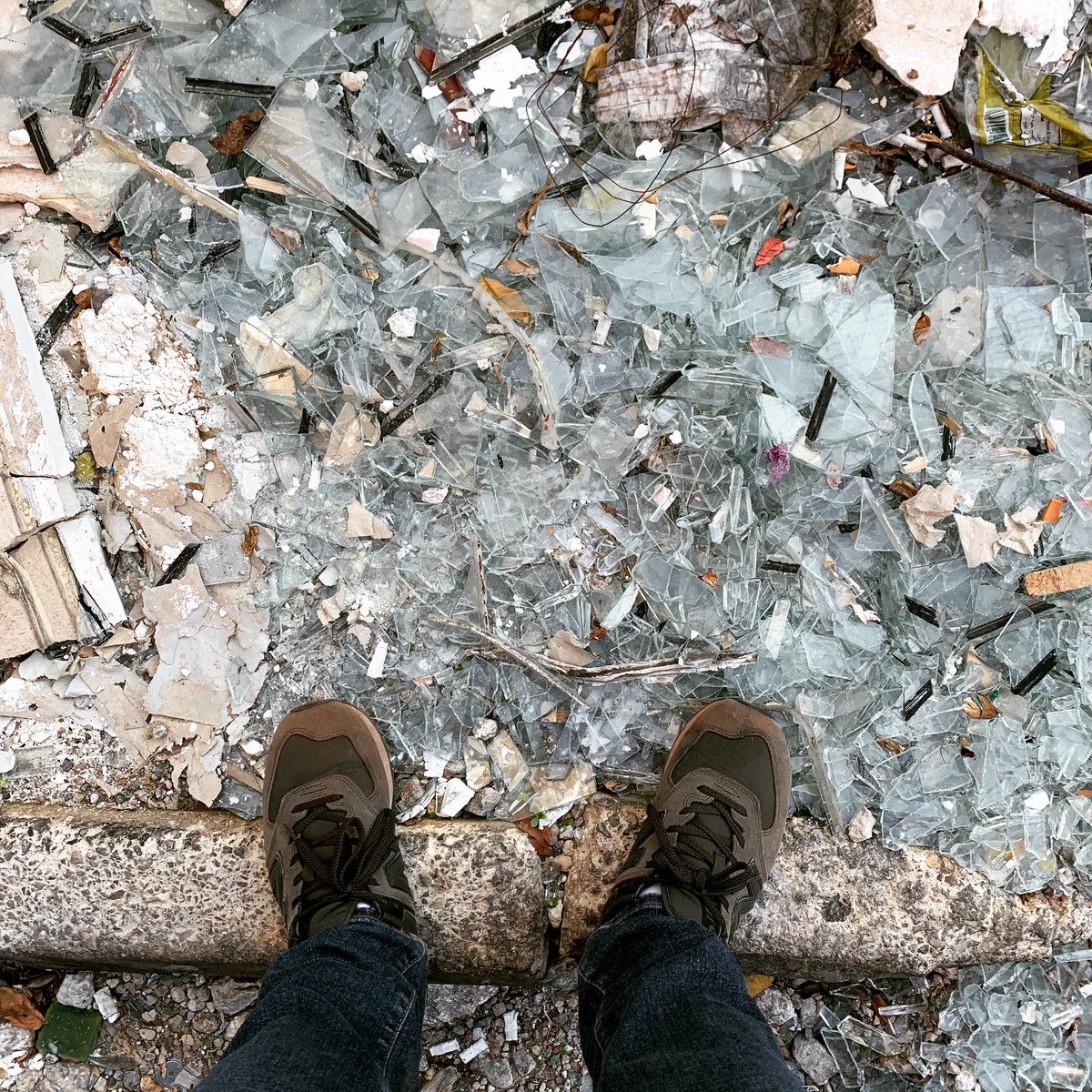 0
3
Lee Durant @leedurant
1 month ago
What are the chances that today of all days I end up with 1664 Unread messages in my inbox!!!
For those who know... Happy Birthday Royal 🍷 https://t.co/dj2sP7xTdL
View on Twitter

0
5
Lee Durant @leedurant
2 months ago
Stunning photos claim top prizes at Royal Navy photographic awards https://t.co/0l5R6ttke2
I had the privilege again this year of being one of the judges for the two video categories.
View on Twitter
1
6