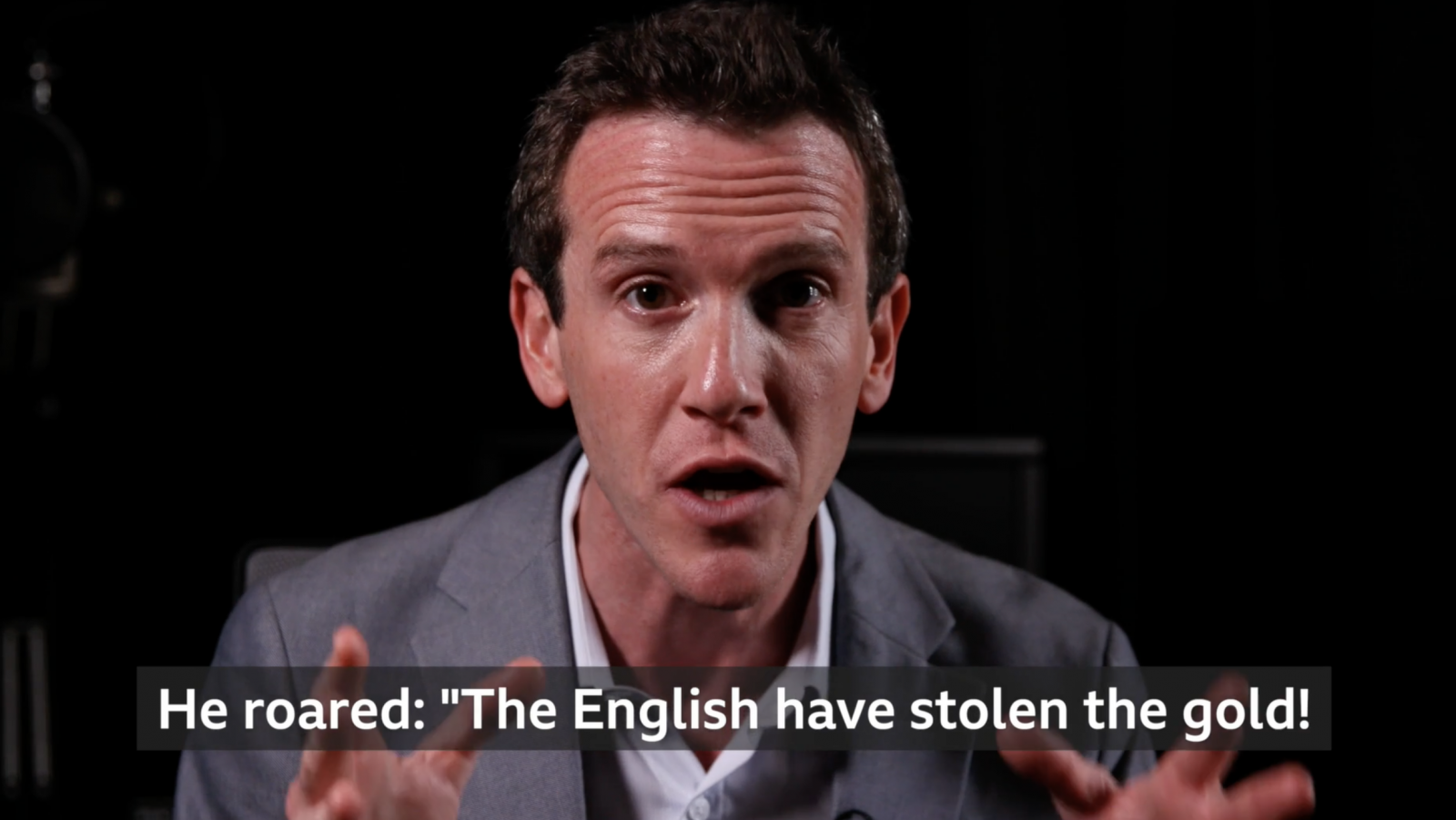 This piece about the Venezuelan gold trade was commissioned by BBC Digital at the height of the 2019 leadership crisis in the South American country. The President, Nicolás Maduro was facing a challenge to his rule by the opposition leader Juan Guaido.

Due to the political unrest and international sanctions on the country’s trade in oil Venezuela has had to rely on other sources of income including the trade in Gold. In the midst of all this crisis the president was being accused of illegally selling gold around the world.

At the time Mark Lowen was the Turkey correspondent. He and I created this explainer, reporting from Istanbul.

Digital explainers when commissioned like this are designed to stay on the BBC website for some time and links to them can be added to any web page related to that story. Quite often they are correspondent led and contain a lot of explanation that is done to camera and not much in the way of recorded voice over (VO).

Mark and I went to a popular gold trading area in Istanbul to film the on-location Pieces to Camera (PTC) and all of the street shots. The explainer shots were all done in the bureau edit suite.

Lee Durant @leedurant
4 weeks ago
Great Brekkie TV reporting from @DanJohnsonNews nicely done transmitting live from a rollercoaster @Pleasure_Beach @visitBlackpool for @BBCBreakfast https://t.co/5pPpATWnjT
View on Twitter
Richard Frediani @BBCFrediani
From now on all reporters must follow @DanJohnsonNews and introduce their stories live from a rollercoaster on #BBCBreakfast @Pleasure_Beach @visitBlackpool
😂😉👇
https://t.co/lw3FC7129y
0
8

Lee Durant @leedurant
2 months ago
A decade of #war in #Syria with no end in sight. Reported by @BowenBBC @cswift2 and @nikcam12 https://t.co/5oldpqLRYY
View on Twitter
Jeremy Bowen @BowenBBC
Here's a piece I did looking at ten years of war in #Syria. Produced by @cswift2, edited and mostly shot by @nikcam12 my friends and companions during most of the long years of the war. https://t.co/l2Vtc4hE5M
1
3 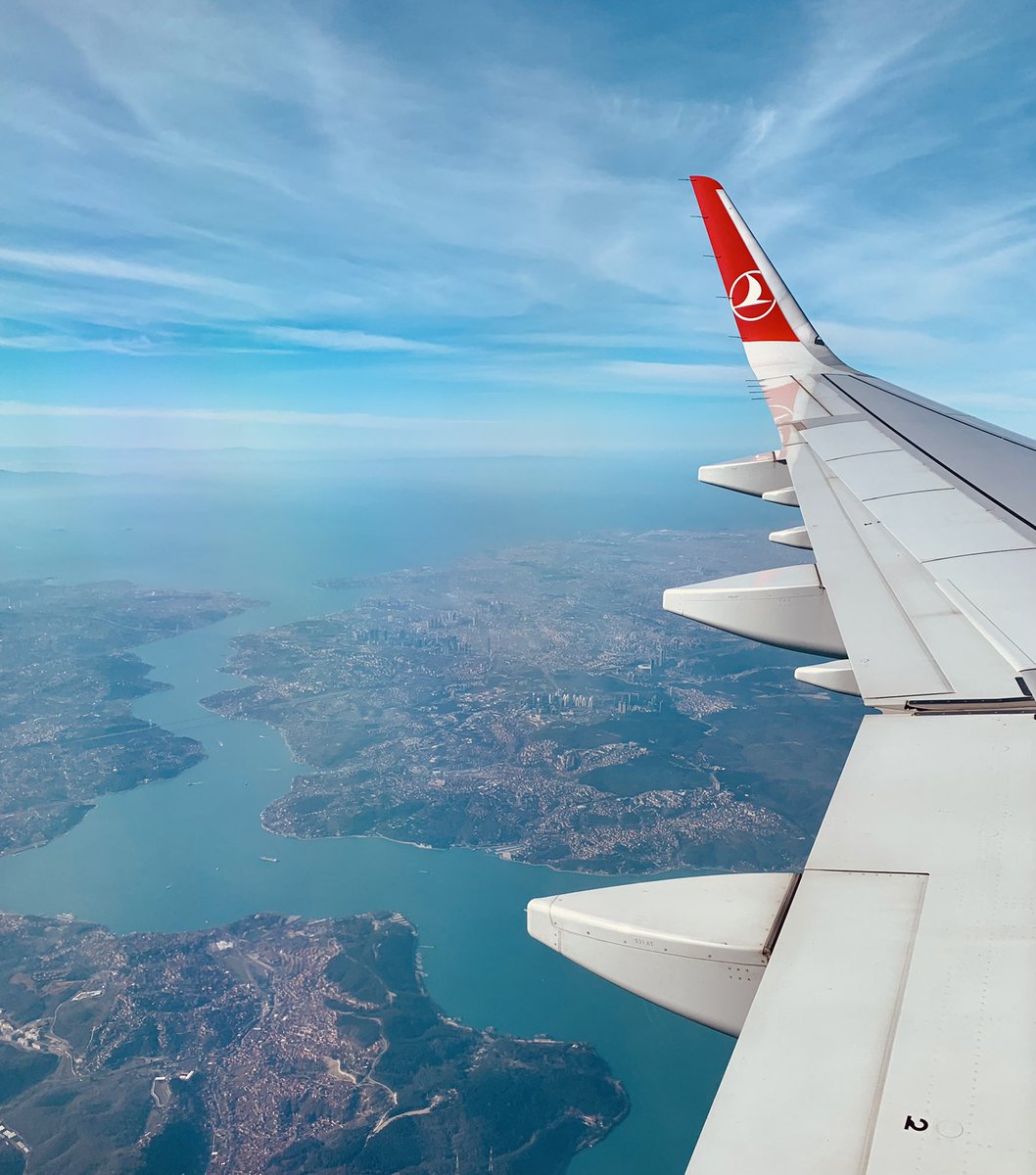 Lee Durant @leedurant
2 months ago
Syria from Within: fresh perspectives on local dynamics in Syria https://t.co/S76Qt7kr2K report by @BBCLinaSinjab
View on Twitter
4
19