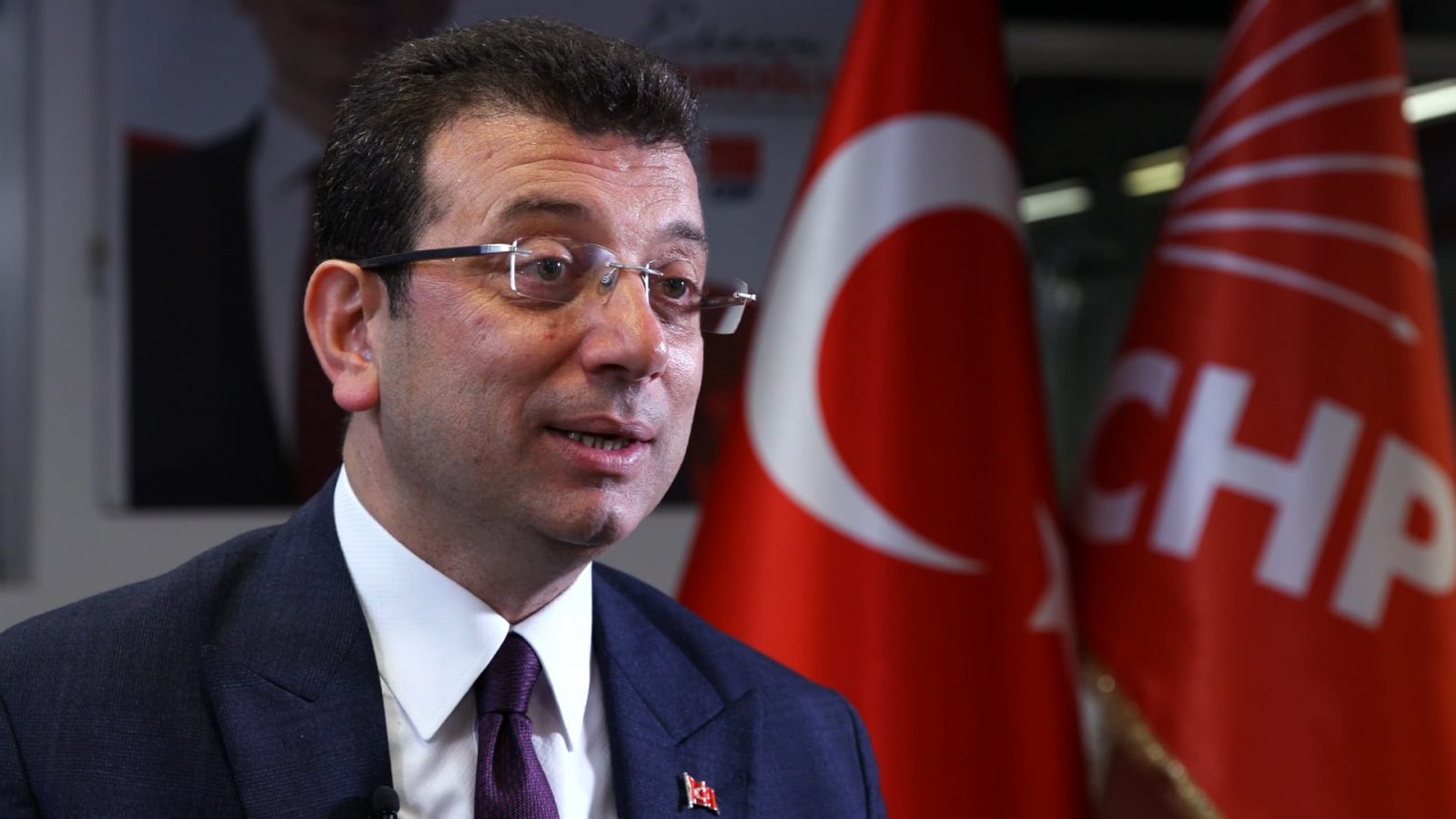 On the 3rd April 2019 Mark Lowen sat down to interview Ekrem İmamoğlu, the CHP candidate up for election for the enviable role of Istanbul Mayor. A job previously held by the country’s current President Recep Tayyip Erdoğan this role is seen by some as the precursor to becoming the next president of the Turkish Republic. 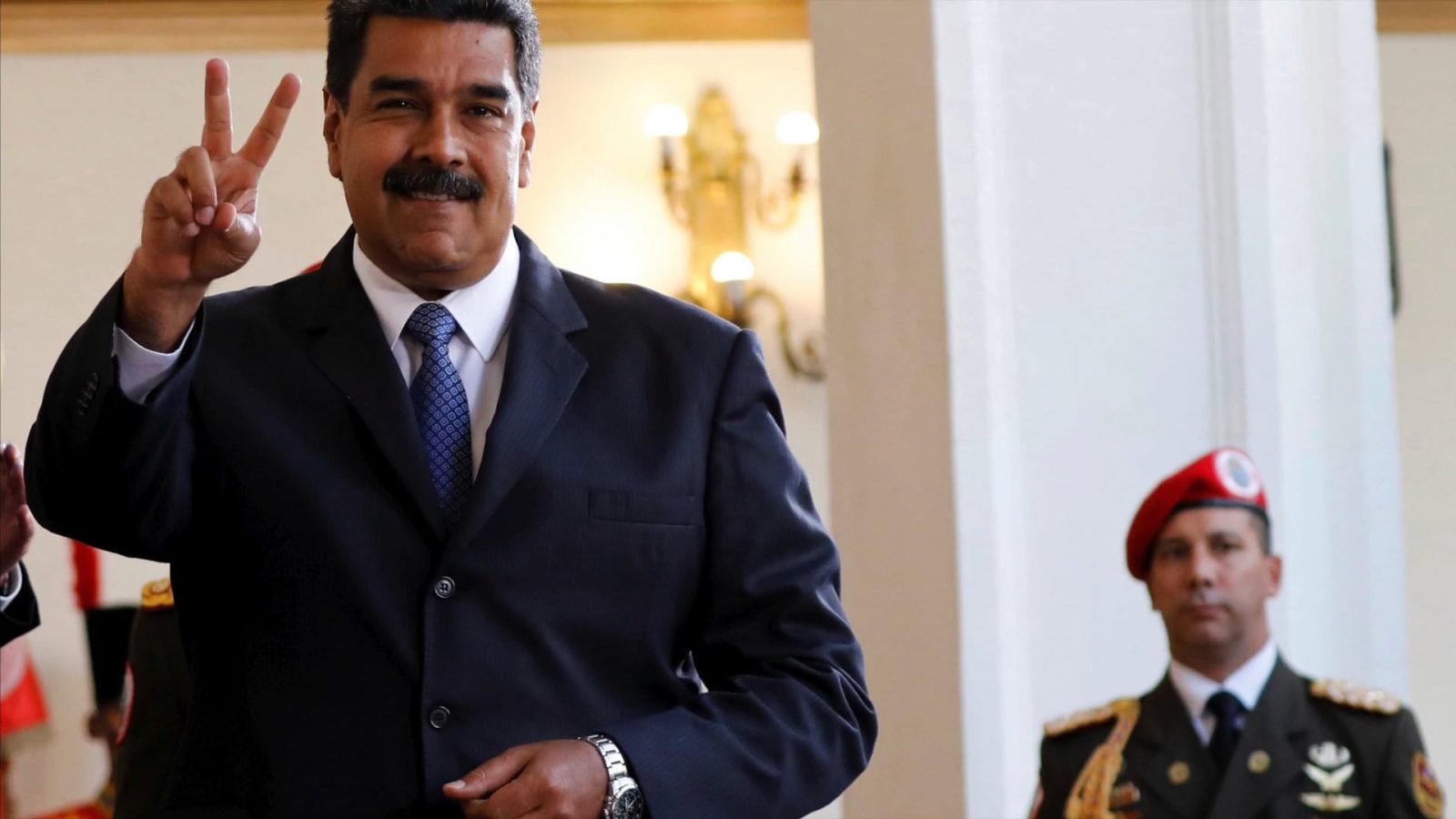 This piece about the Venezuelan gold trade was commissioned by BBC Digital at the height of the 2019 leadership crisis in the South American country. At the time Mark Lowen was the Turkey correspondent. He and I created this explainer, reporting from Istanbul. 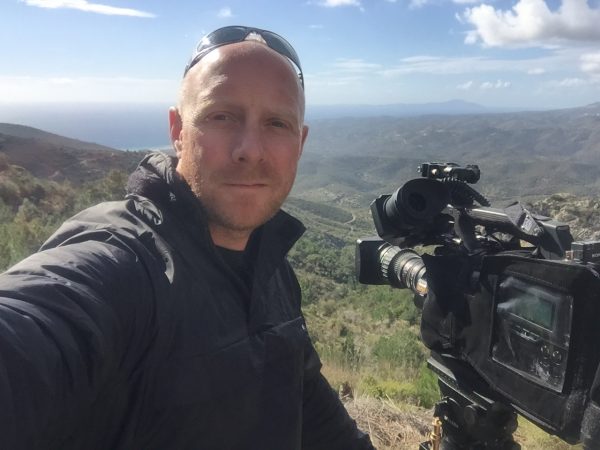 I am a BBC Shoot/Edit Crew currently based in Beirut, Lebanon. Welcome to my personal website.